A framework for presidential candidates during the COVID-19 pandemic 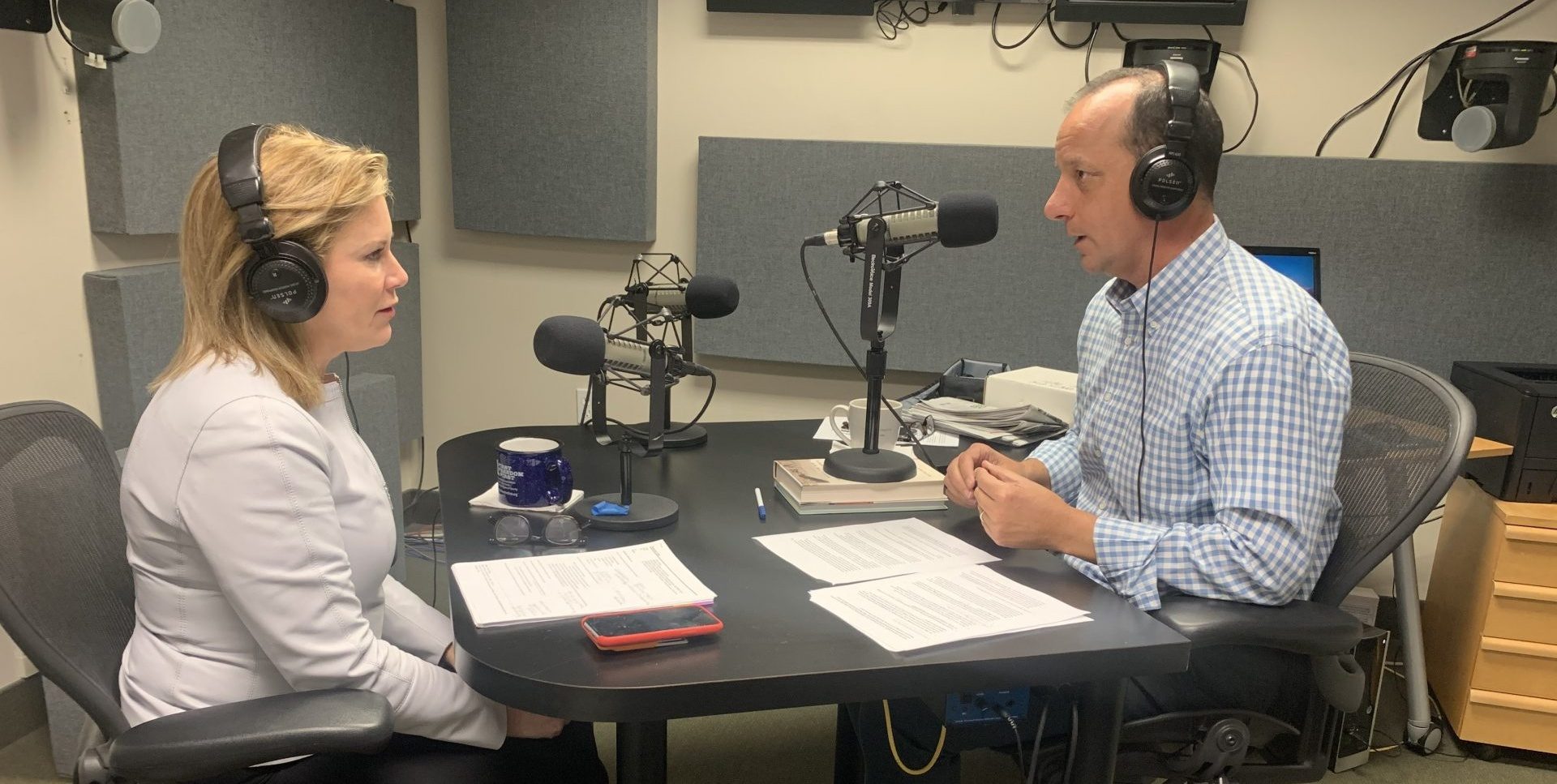 As the country deals with the COVID-19 pandemic, federal leaders can look to those who have previously led the public through times of crisis.

In the Transition Lab’s Managing a Presidential Transition During a National Crisis podcast, Stephanie Cutter, former spokeswoman for the Obama-Biden transition team and nationally recognized communications strategist, explains the strategic steps her team took to position then President-elect Barack Obama as a leader during the 2008 global financial crisis.

The incoming Obama administration, thrust into global leadership during the greatest economic downturn since the Great Depression, had to prioritize the financial crisis immediately upon winning the election. The public wanted to know who would be on his economic team, and his timeline for releasing a financial stability plan and economic stimulus package. In this time of uncertainty, Obama and his team needed to show the public that they were working quickly and competently to stand up an effective government.

Cutter mentions how critical it was to position Obama as a leader. “There were lots of moments to show leadership and control over the situation to give people confidence,” she said. “And we took full advantage of that for good reason. We needed to calm the markets down and calm the American people down [and let the people know] that their government could protect them.”

Reaching Across the Aisle

Cutter also emphasized Obama’s commitment to bipartisan governance to resolve the economic challenges facing people across the country. Despite having a different agenda from the outgoing administration, Obama worked with the Bush White House to show the public that his team was cooperative and prepared to take office.

“Somebody needed to reassure people that we collectively—the Bush White House, the Bush administration, the transition team and the president-elect—had this under control,” Cutter said.

Obama also met with politicians from across the aisle, including former political adversaries such as Sen. John McCain, which was vital to portraying a message of national unity to the public.

A Framework for the Future

Although the economic crisis and the COVID-19 pandemic are different in size and scope and present unique challenges, the tactics Cutter outlines in the podcast present a framework for how the country and 2020 presidential candidates can show leadership as unemployment numbers reach historic highs and much of the public is staying at home.

Check out more blog posts on Transition Lab below:

Madison Baughman is a communications intern at the Partnership. Communicating in a public health crisis