In a parting gift to the country he so loved, President George H.W. Bush passed from life the same way he lived—inspiring all with his personal integrity, love for country over party, selfless service and devotion to family.

As we remember his remarkable life, we celebrate many of our 41st president’s attributes and accomplishments, including his ability to forge personal relationships to accomplish big things. President Bush knew that solving problems requires trust between and among policymakers on Capitol Hill and officials in the executive branch, and it was a lesson he applied through a lifetime in and around government.

Bush was the son of a U.S. senator and served two terms in the U.S. House of Representatives. Even as he assumed new roles in the executive branch, he continued to work with the House and Senate, a testament to his understanding of Congress’ important role in our republic.

In 1976, President Gerald Ford tapped Bush to serve as the director of the Central Intelligence Agency to improve relationships between the CIA and its overseers on Capitol Hill. As president, he secured congressional approval for the Gulf War, worked with lawmakers to enact the Americans with Disabilities Act and other domestic achievements, and famously (or infamously) compromised with Congress on the 1990 budget deal that ended his “no new taxes” pledge and his chance for election to a second term.

In 2015, the Partnership released “Government Disservice: Overcoming Washington Dysfunction to Improve Congressional Stewardship of the Executive Branch,” a report illustrating the many ways in which members of Congress and the executive branch misunderstand and misinterpret one another. We started the report assuming that we would find broken processes that could be fixed with new rules; instead, we found broken processes that could be fixed through better relationships.

Members of Congress and their staffs lack an understanding of and appreciation for the concerns of the executive branch, and many agency leaders exhibit a similarly disdainful attitude toward members of the House and Senate. Bush maintained a broader perspective. Despite often intense disagreement with Congress, he respected the institution and those who served, rarely letting partisanship or presidential power impede collaboration with lawmakers when he thought working together was the right thing to do.

Bush’s funeral coincides with a raucous lame duck session only weeks before the 116th Congress ushers in a new era of divided government. The public ceremonies to honor this exceptional public servant provide officials in Congress and the executive branch with a rare opportunity to get to know one another as people and as fellow leaders who have the best interests of America at heart. Narrowing the executive-legislative divide by building bridges and solving problems, even in a highly charged partisan atmosphere, would be a fitting way to honor the legacy of “41.” 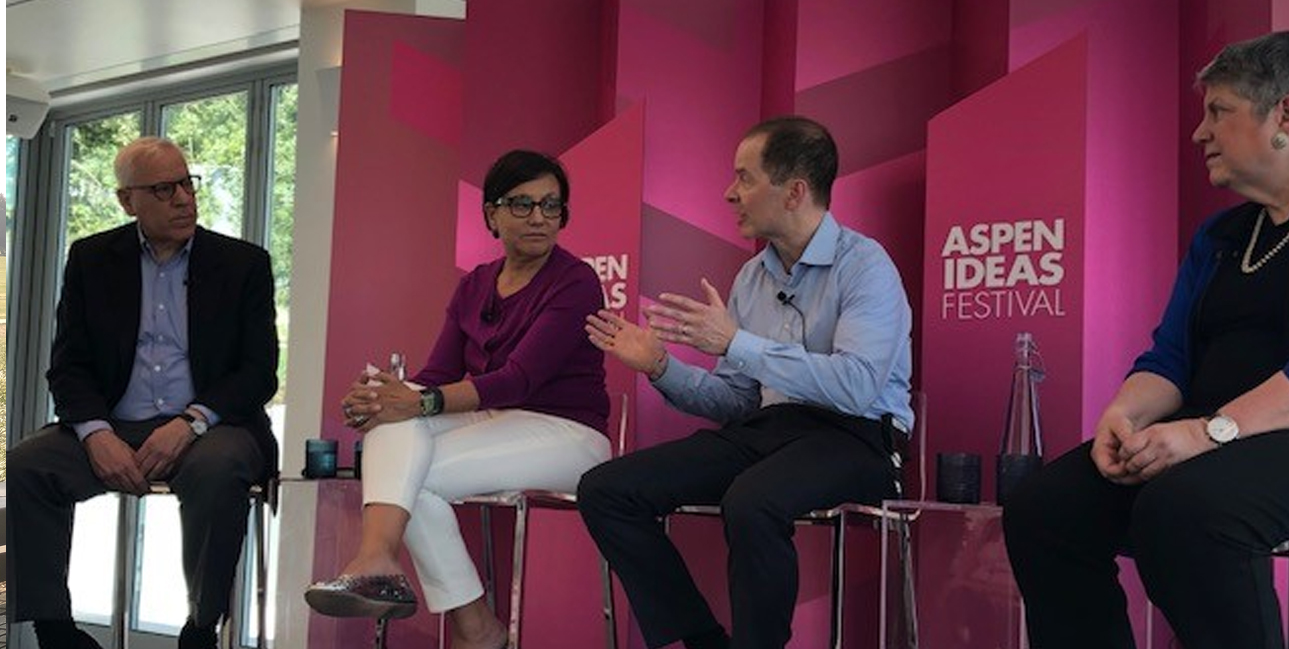 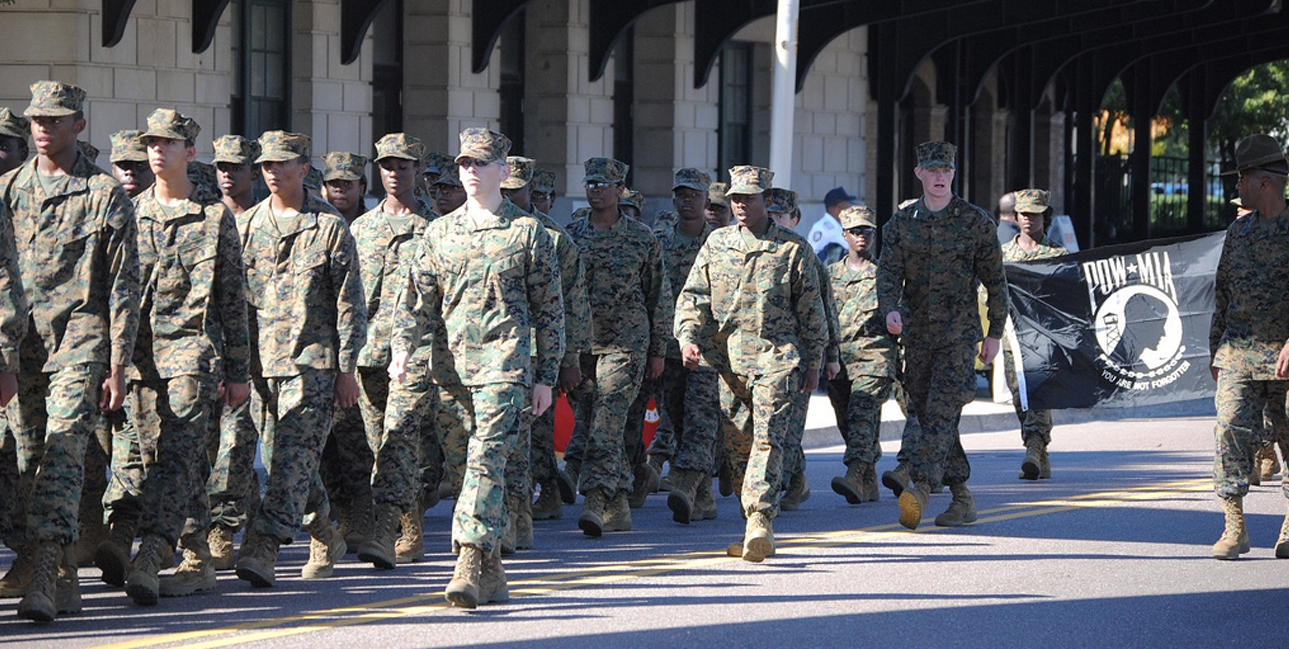