It was clear from his laughter that U.S. Coast Guard oceanographer Arthur Allen had never been asked before, “Who are you wearing and what were you regulating?”

There were a few sober moments during the “Sam, Sam, Sammies,” or “Sammies3”—as Full Frontal referred to its show involving a Samantha, a Samuel, and an awards program called the Sammies. But just a few.

“Good government starts with good people, and those people should be honored for their service,” said Max Stier, the Partnership’s president and CEO.

“Government workers get a bad rap because most Americans don’t recognize that they’re the ones providing all these great services,” he added.

Stier named 429 ways our government serves Americans and others, starting with protecting us from foreign adversaries, making sure our food is safe and rescuing people at sea.

You’ll have to watch the show to understand the “429” gag and hear the longer list of government programs, which include keeping our air safe to breathe, rebuilding after national disasters, eradicating polio and setting up the Do Not Call Registry.

“You get the point,” Bee said. “The list of critical programs is huge,” and success depends on “selfless, hard-working experts.”

In all, Full Frontal interviewers Mike Rubens, Allana Harkin and Naomi Ekperigan spoke with eight honorees. Their stories and others can be found on our Sammies website.

Speaking of which … now is the time to nominate federal employees for a 2020 Sammies award to give them the best possible gift: recognition.

And maybe 15 seconds of fame.

For one final smile, watch the Partnership’s Stier impress interviewer Rubens with his “best movie trailer voice.” Not to be missed. 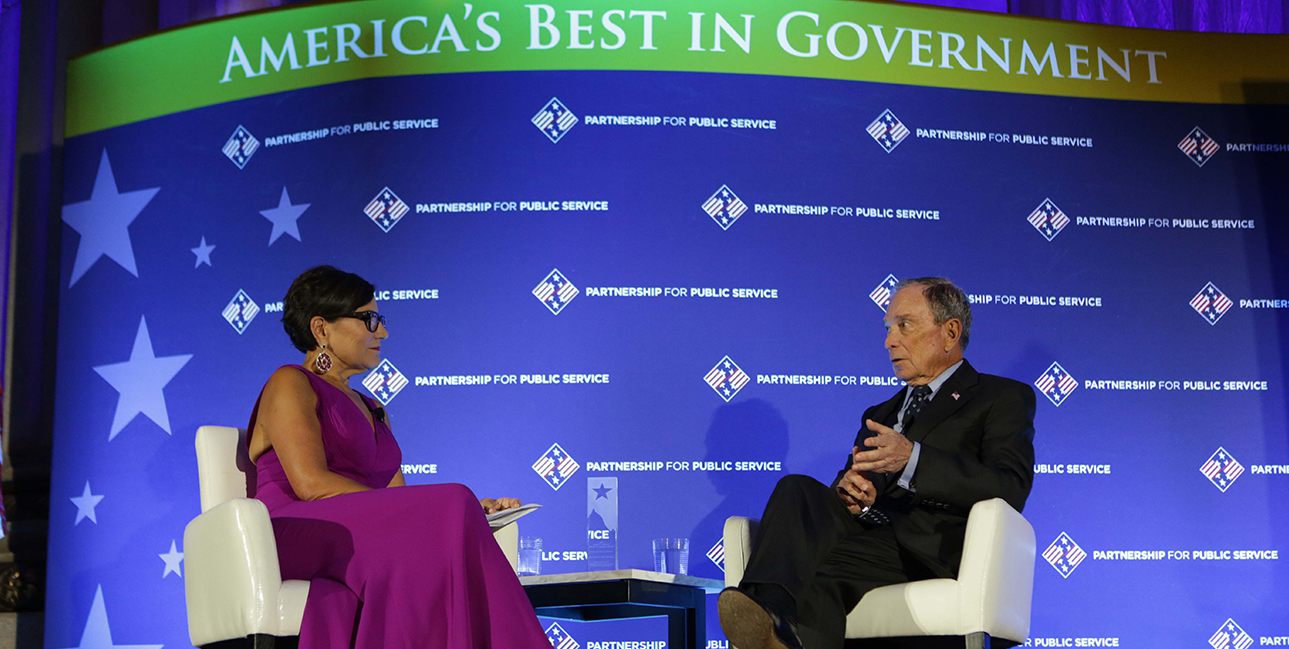 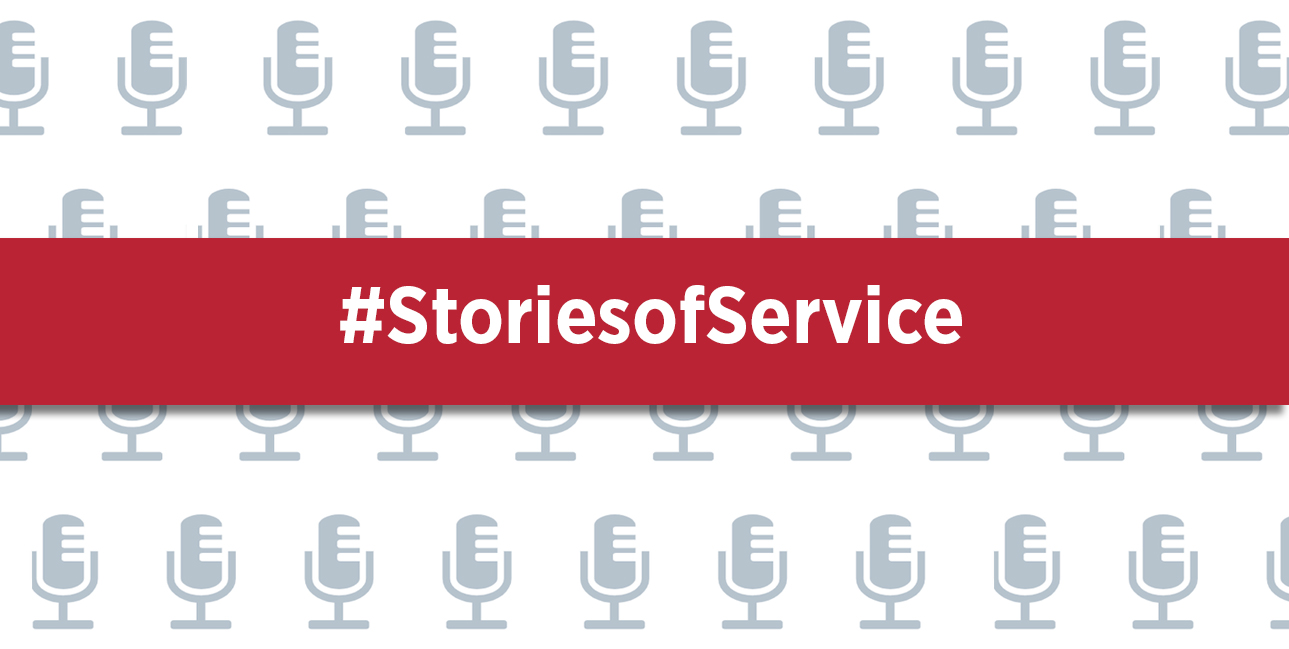