On Feb. 17, President Trump started his day with a tweet decrying the slow pace of Senate confirmations, a familiar refrain for a president who has vacancies across his administration.

The Partnership for Public Service, with The Washington Post, tracks approximately 700 key executive branch positions that require Senate confirmation. As of Feb. 19, nearly 40 percent of them were either vacant or filled with acting officials.

Filling positions subject to Senate confirmation is a shared responsibility, and the process is complicated. Various White House offices help the president select nominees; the FBI conducts background investigations; and the Office of Government Ethics advises nominees on avoiding conflicts of interest. Agencies help their nominees navigate the entire process, and the nominees play an essential role by providing timely information. Much of this happens before the nomination is ever sent to the Senate.

Once the president formally submits a nomination to the Senate, the committee of jurisdiction usually holds a confirmation hearing. Senators question the nominee and then vote on forwarding the nomination to the full Senate for consideration. However, nominees increasingly linger without receiving a vote, either in committee or on the floor. Why?

Agencies need talented political appointees to lead organizations and be accountable to Congress. Senators must work together to confirm qualified appointees and consider reforms to make the process run smoothly. 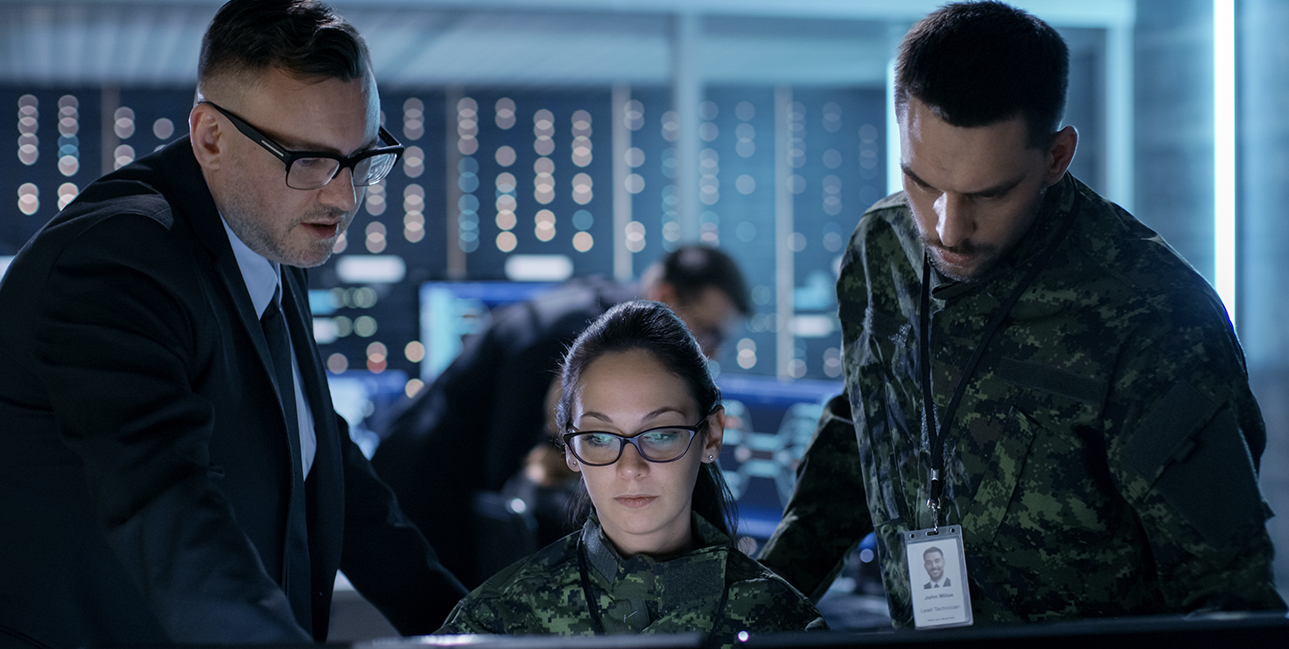