On Aug. 18, America commemorates the 100th anniversary of the ratification of the 19th Amendment, a landmark moment that established women’s suffrage in the U.S. The women who secured female voting rights were tenacious, innovative and bold. Their modern contemporaries now serving in government share the same qualities, and the Partnership has honored many of them in recent years through the Samuel J. Heyman Service to America Medals, or “Sammies.”

Here are some former Sammies winners whose advancements in public health, management, scientific research and other elements of federal service embody the spirit of the suffrage movement:

Dr. Margaret Honein, an epidemiologist at the Centers for Disease Control and Prevention, assembled a team of medical professionals to gather data on birth defects caused by the Zika virus and prevent its further spread. As head of the Pregnancy and Birth Defects Task Force, she earned the 2018 Science and Environment Medal and solidified her standing as a champion for women’s health.

In 2017, Flora “Mackie” Jordan of the Marine Corps System Command was awarded the Promising Innovations Medal for redesigning the heavy protective gear troops wear in combat zones. The original gear, which weighed over 150 pounds, was reengineered to be 45% lighter and fit different body types. This innovative design leveled the playing field, enabling Marines of different shapes, sizes and genders to participate in a wider variety of military operations.

When Patricia Hayes began providing care for Vietnam vets as a psychologist at the Department of Veterans Affairs, she noticed she was treating few female patients. From 2000 to 2011, she worked to reduce the gender gap, helping double the number of women using VA services to 337,000. She earned her nomination for the 2012 Paul A. Volcker Career Achievement award through two decades of dedicated service promoting gender-specific services such as cervical cancer screening and obstetric care.

Women’s tenacity earned them the right to vote 100 years ago, and today it is helping them make other great achievements in science, health and the military while serving in government. Moving forward, the ideals of the suffrage movement will continue to inspire new opportunities for more and more women to make a real impact in government.

Learn more about the Service to America Medals on our blog:

This post is by Abby Palazzo, an intern on the Partnership’s Communications team. 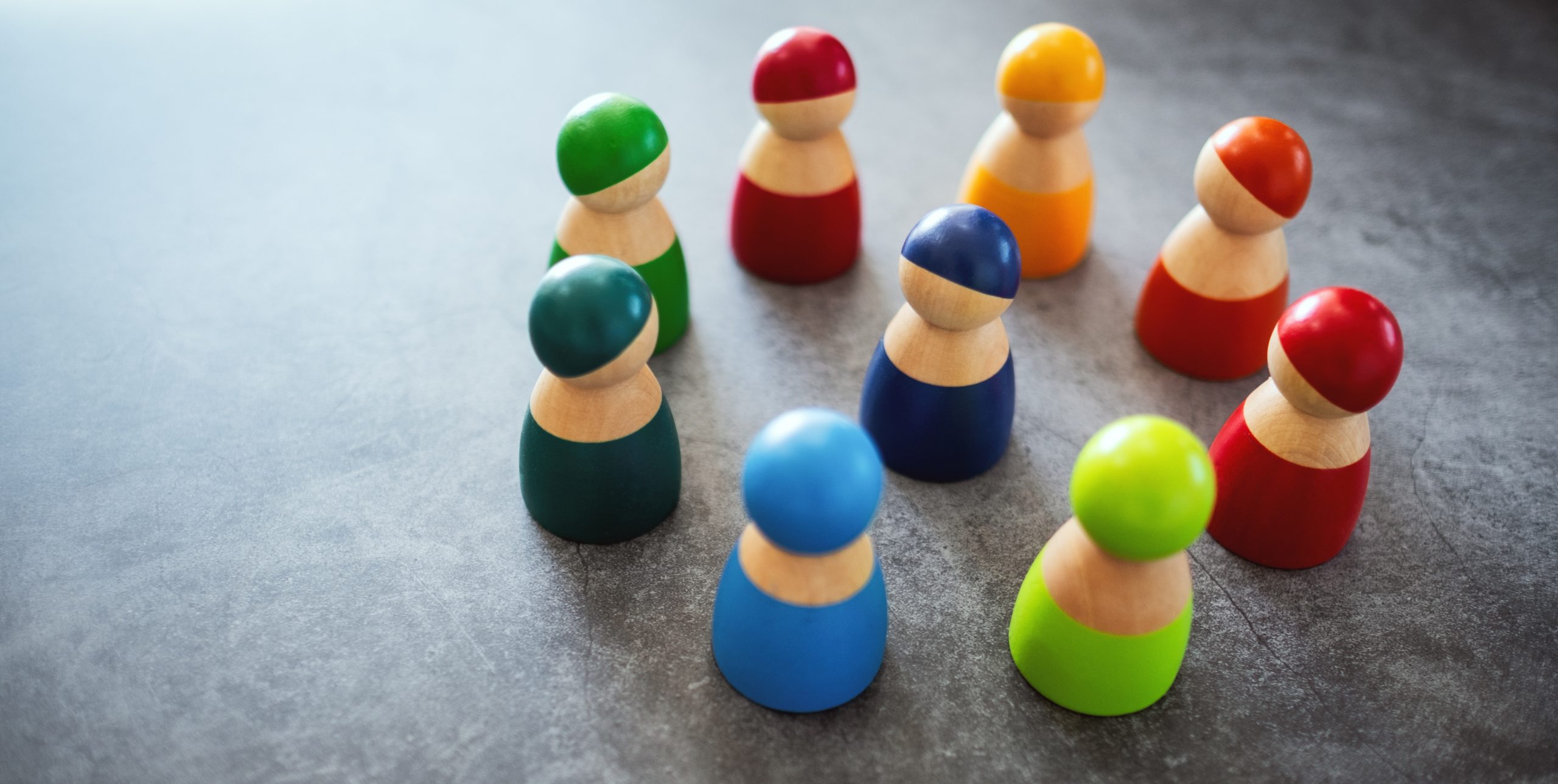