As the images of this year’s Veterans Day celebrations fade, we continue the recognition by highlighting three veterans who became accomplished public servants.

There’s Rory Cooper in 2017 at the Department of Veterans Affairs, who designed innovative wheelchairs and other assistive technology equipment that have greatly improved mobility and quality of life for hundreds of thousands of disabled veterans and other Americans.

And there’s Alfonso Batres in 2011 who, during his career at the Veterans Health Administration, built a national network of small, community-based centers where veterans traumatized by combat obtain counseling, job assistance, medical referrals and other services.

And Teri Glass in 2010 who, during her 10-year career at the U.S. Army Medical Materiel Development Activity, developed a state-of-the-art medical evacuation kit to provide life-saving treatment and emergency transportation to soldiers severely wounded by roadside bombs.

We honored each of them with a Service to America Medal recognizing their achievements. They embody a spirit of service that drives them to help their fellow veterans and other Americans.

Many other veterans pursued post-military careers in the federal government. In fiscal 2016, veterans made up more than 32 percent of the federal workforce, providing critical services for Americans across the country.

Throughout the year, we should be thanking veterans for their military service and for keeping our country safe. While we’re at it, why not thank those veterans who continued on as civil servants?

The response may warm your heart. Or even make you smile.

At my local supermarket, there is a little breakfast area where a diverse group of veterans and some spouses, meet every Sunday morning. They all proudly wear ball caps featuring their branch of the service as they drink coffee and discuss the news.

One time when I was in the coffee line, I took the opportunity to thank an elderly WWII Army veteran for his service. He seemed surprised and grateful. Of course, when he found out I served in the U.S. Air Force, he did mention that in his day, the U.S. “Army” Air Force had worked just fine.

Veterans are a diverse group. Some were drafted during World War II and the Vietnam War; some made a choice to volunteer in the wake of 9/11 and other times of conflict. What makes them different and what ties them together is the common experience of having served in uniform to protect the freedoms we all enjoy.

Some of them now also provide critical services as civilians for Americans across the country. We thank you all for your service. How to make Employee Appreciation Day last all year 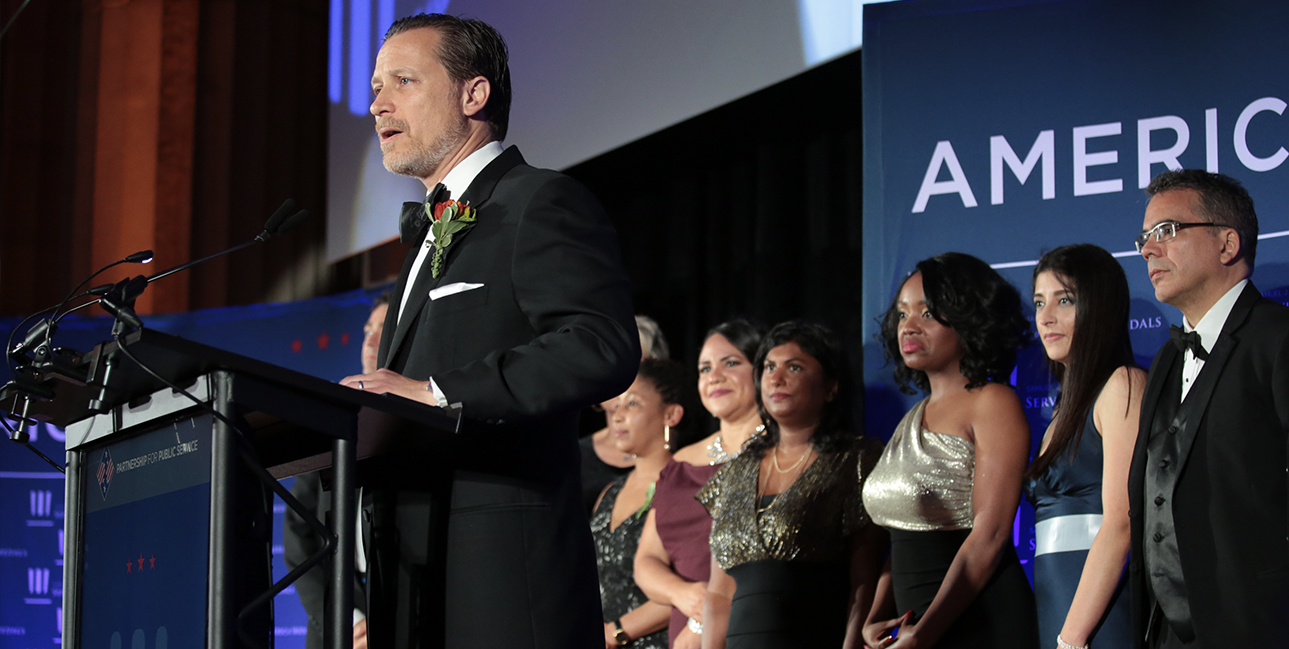