Wildfires, hurricanes, floods and other natural disasters create havoc in communities, particularly if localities are not ready to respond—a concern three teams of senior federal employees addressed while participating in the Partnership’s Excellence in Government Fellows program. Here are three EIG efforts to improve the country’s response to natural disasters and promote disaster planning.

Providing for people with disabilities

People with disabilities are especially vulnerable during natural disasters, typically requiring extra assistance to evacuate in advance. And they often have to rely on public shelters that lack proper accommodations.

A 2019 EIG team discovered that the Wallace F. Bennett Federal Office Building in Salt Lake City, Utah, housing 590 employees, sits in an active seismic zone, yet did not have an earthquake response plan. The team took the lead to develop one. Team members worked with the region’s emergency manager and the General Services Administration to identify leading practices for earthquake preparedness. They also worked with the building manager to install an earthquake detector and reprogram existing fire control units in the building. And they organized earthquake safety drills and workshops for office staff. These efforts resulted in a large increase in the percentage of workers in the building who felt prepared to handle an earthquake—87% of employees said they felt more prepared, up from the initial 41%.

Read more about other EIG results projects on our blog:

Kiki Marlam is a former intern on the Partnership’s Communications team. 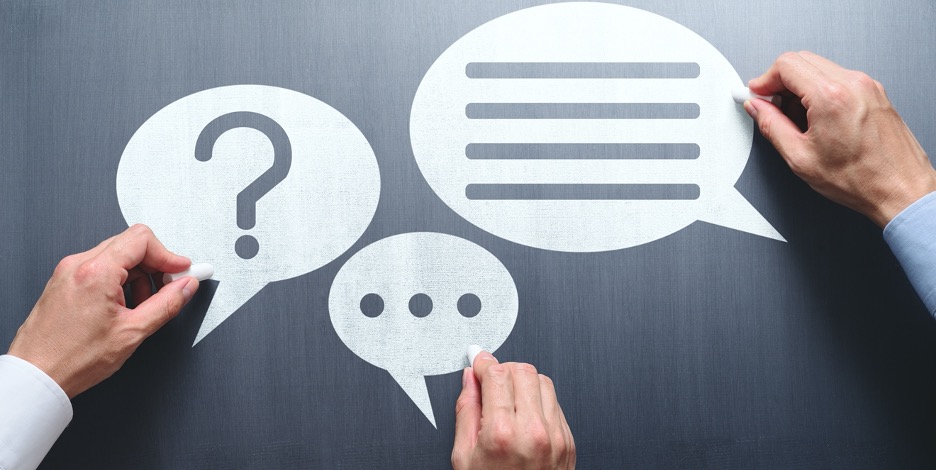 Why internal customer experience helps agencies deliver on their mission Stories of Service: How the CDC protects health care workers who are treating coronavirus patients