Last week, the Partnership for Public Service announced the five finalists for the Samuel J. Heyman Service to America Medals People’s Choice award. You have two weeks left to vote for the public servant whose story inspires you most.

Narrowed down from all 27 Sammies finalists, the top five include the nation’s premier coronavirus expert, dark web investigators, crime-fighting pollen researchers, mentorship for minority-owned bank supporters and a sea turtle savior. Their dedication to public service has strengthened the country in countless ways.

Learn more about the accomplishments of the five finalists, and then vote for your favorite as the People’s Choice winner. You can vote once a day through Friday, June 26.

Anthony Fauci (NIH) has been the face of the fight against COVID-19, working doggedly to explain the risks of the novel coronavirus and the social distancing measures needed to curb its spread. As director of the National Institute of Allergy and Infectious Diseases, he also has led efforts to combat other diseases caused by emerging viruses, including Ebola, H1N1, MERS, SARS, swine flu, West Nile and Zika.

Christopher Janczewski (IRS), Kim Reece (ICE) and Zia Faruqui (DOJ) conducted an investigation that led to the takedown of the largest dark web child pornography site and the rescue of 25 exploited children. The investigators overcame the difficulties around tracing cryptocurrency to find and arrest the site’s operator and more than 330 of its high-volume users.

Donna Shaver (NPS) has played an instrumental role in keeping the Kemp’s ridley sea turtle—the most endangered of the seven sea turtle species—from extinction. Through four decades of conservation work, Shaver remains steadfast in her efforts to save this species, which included releasing 95 baby Kemp’s ridley sea turtles into the ocean in July 2019.

Vote for your favorite People’s Choice finalist through June 26. Spread the word about the finalists on social media using these promotional graphics and #Sammies2020, so your colleagues, family and friends can learn about their amazing work. Read more about all 27 Sammies finalists in Announcing the 2020 Samuel J. Heyman Service to America Medals finalists. 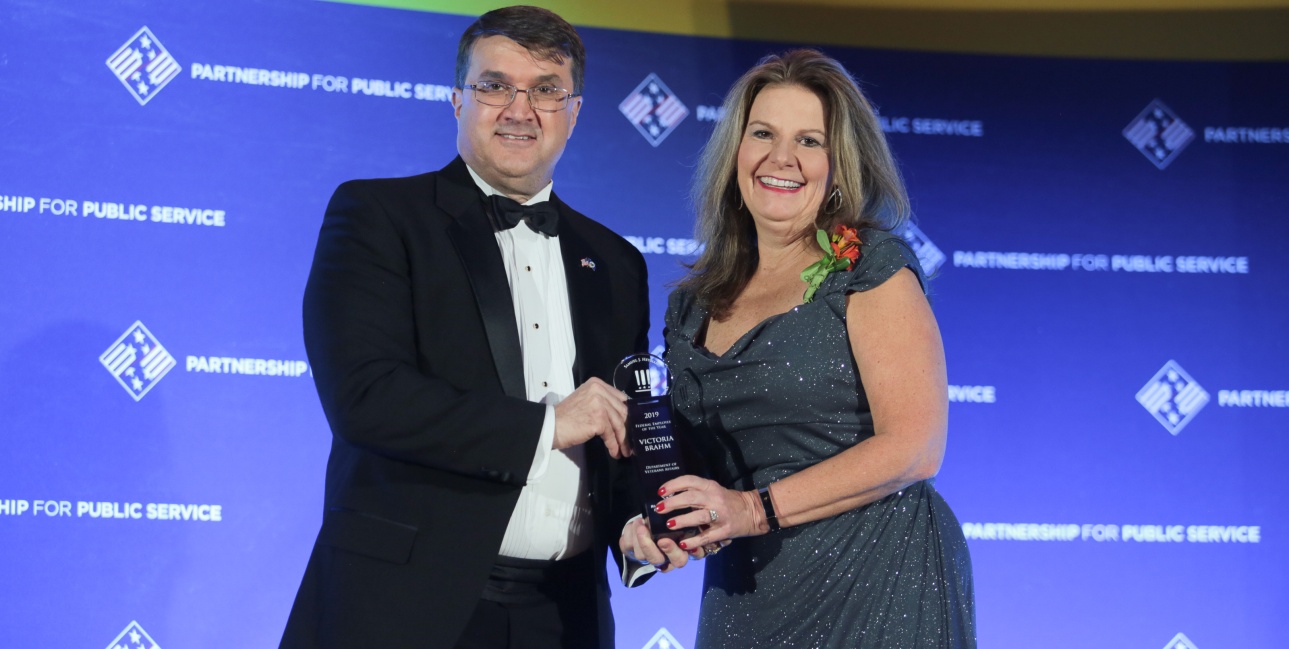