Senate Majority Leader Mitch McConnell, R-Ky., made headlines this week by triggering the so-called nuclear option to change Senate precedent regarding debate time for most nominees. The maneuver lowered post-cloture debate time to two hours, down from the previous 30 hours.

How might the change accelerate the confirmation of presidential nominees?

Many factors contribute to delaying confirmations, with Senate rules being one of them. Senate procedure allows any senator to object to moving a nomination forward, even for reasons unrelated to the nominee’s qualifications. If negotiations to advance a nomination fail, the Senate can end debate by invoking cloture, that is, bringing the nomination to a vote.

This week’s Senate action limits debate time to two hours for all nominations except Cabinet-level nominees, Supreme Court justices, Circuit court judges and several commission and board members.  The change is permanent, unlike a 2013 change that limited debate time but expired at the end of the 113th Congress.

While the recent change is likely to exacerbate partisan tensions in an already polarized Senate, it will likely speed confirmations. How much, however, remains to be seen.

As of April 3, 283 of the positions tracked by the Partnership for Public Service remain vacant. Of those, 41 have nominees who were approved by a committee but await a full Senate vote. If the Senate invoked cloture on all those nominees, the new debate time precedent could save the Senate over 1,000 business hours. In today’s climate, nominations are more likely to face cloture votes; the Senate has invoked cloture for 127 nominees during the first two years of President Trump’s presidency, compared with 27 for the first two years of the preceding six presidents combined.

However, while reducing the time allowed for debate addresses one source of delay, other issues remain. For instance, nominations that are not confirmed by the end of the Congress expire. In January of this year, when the 115th Congress ended, 137 nominations expired. The administration has resubmitted 113 of them.

Now, along with the 41 nominees awaiting a full Senate vote, 91 nominees are waiting for a committee hearing or vote, and there is no official nominee for another 151 vacant positions.

Agencies operate more effectively when leadership positions are filled. And the government operates at its best when agencies have their leadership teams in place. With those factors in mind, senators should work together to improve Senate processes for confirming noncontroversial nominees. 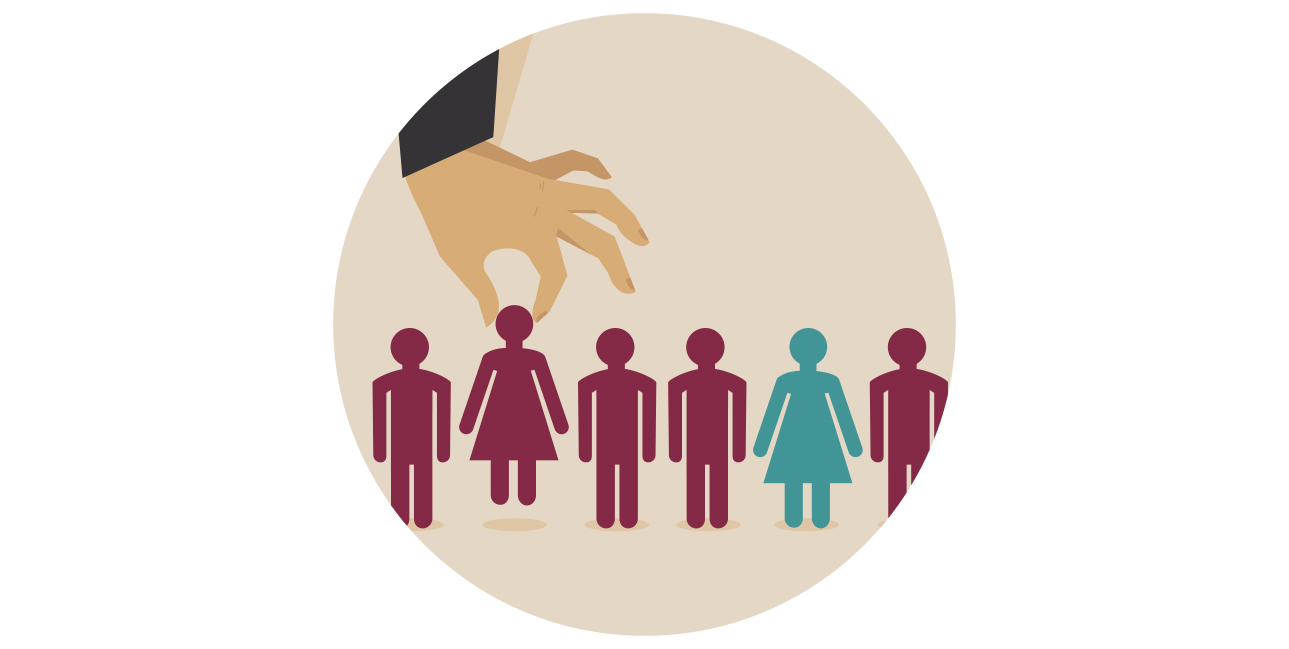