An inside look at the presidential appointment process With Election Day right around the corner, the presidential campaign will dominate the news cycle and be a topic of conversation across the country. When the campaign ends, the winning candidate will immediately face a new challenge: filling top-level political appointments.

Securing 4,000 presidential appointments requires close scrutiny and intense vetting of potential nominees and, for 1,200 of those positions, Senate confirmation. The process can be difficult to navigate for all involved, from the president to his appointment directors to the people interested in filling those positions.

On “Transition Lab,” a podcast of the Partnership’s Center for Presidential Transition, host David Marchick has covered the presidential appointment process from multiple perspectives, exploring the many factors that influence how presidents fill key government positions. In three recent episodes, he interviewed two lawyers who help potential appointees with the vetting process, two former directors of the Office of Presidential Personnel and the executive director of a transition.

So, you want to be an appointee?

The lawyers: Leslie Kiernan and Robert Rizzi help political appointees navigate the strict vetting process, which involves close scrutiny of their personal and professional lives. Nominees’ entire lives are picked apart, and their records are scoured for ethical issues. Kiernan has one straightforward piece of advice for anyone interested in serving as political appointee: Be honest.

“I think it is incredibly important for candidates to be forthcoming in the vetting process,” she said. “The worst place for a candidate to be is in a hearing where something comes up, and the candidate is being attacked for it.”

Rizzi also advised nominees to take a close look at their taxes, since anything unpaid—even accidentally—is a common red flag during vetting.

Listen to Navigating the Screening Process for High-Level Political Appointees.

Staffing 4,000 appointees: Even harder than it sounds

“We had just over 50 people working kind of full time in our personnel office, but we also had people distributed throughout the agencies called White House liaisons,” McBride said on the podcast. “By comparison, we hired about as many people per year as my former employer BlackRock did, and their HR department is over 400 people.”

Life as a president’s appointments guru

Bush and Johnson had a long-standing working relationship. Johnson served as Bush’s appointment’s director when he was governor of Texas. As they did in Austin, Bush met weekly with Johnson to discuss potential nominees, even though the chief of staff typically acts as a liaison between the PPO director and the president on personnel matters.

“It was very important. It’s the way we had done it in Austin,” Johnson said. “We had a system and [Bush] wanted it done exactly like that. And he realized he felt good about the time he spent on that.”

Listen to The George W. Bush Transition to Power.

Learn more about presidential transitions with episodes of Transition Lab and on our blog: 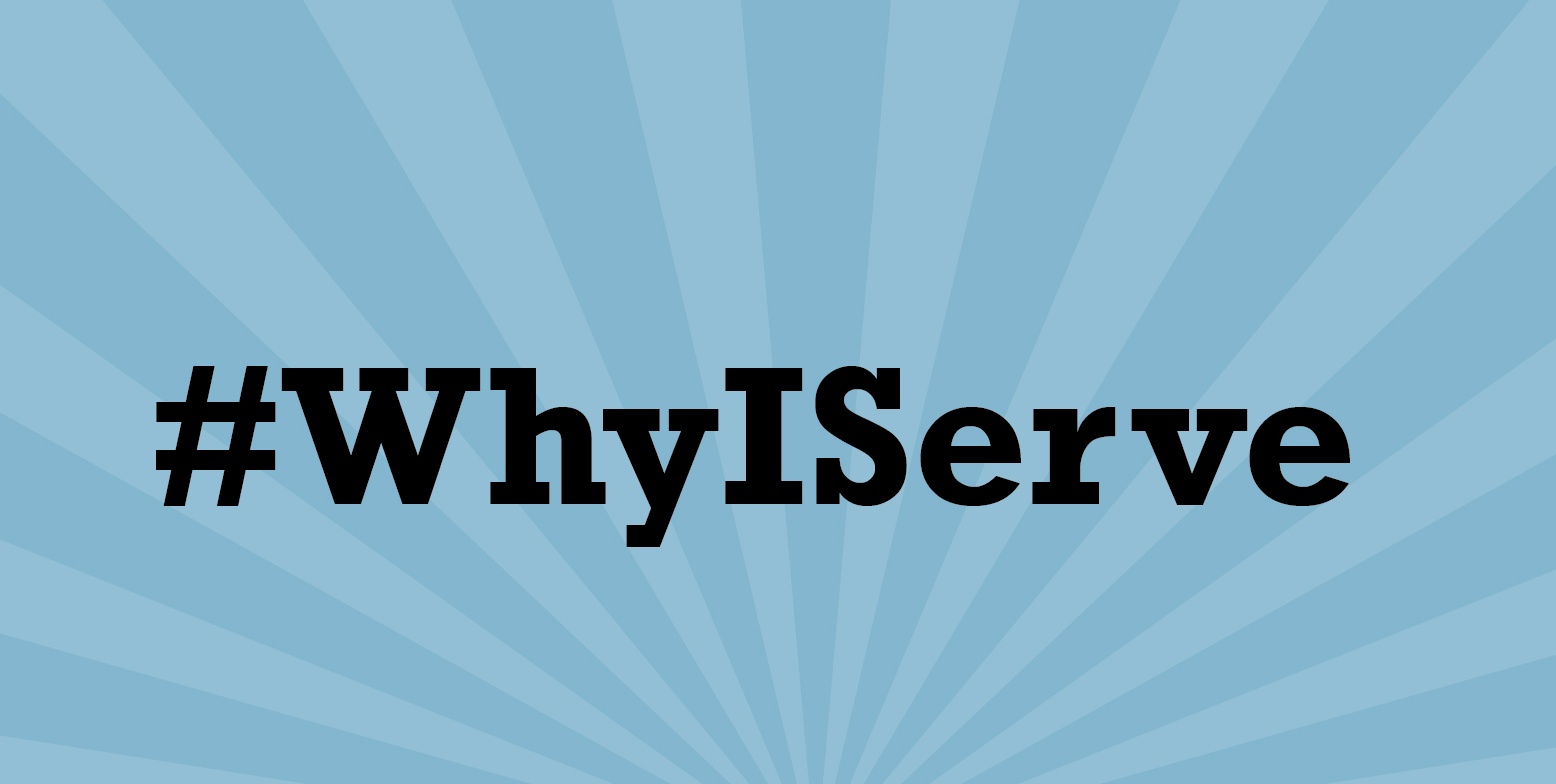