When we launched the first episode of our podcast series “Transition Lab,” produced by the Center for Presidential Transition®, we were so excited to share the candid discussions we held with presidential transition experts that we released two episodes at once. Each features a guest from both sides of the aisle.

EPISODE 1: “The Tale of Two Transitions”

The first episode brought transition leaders from the campaigns of President Donald Trump and former Secretary of State Hillary Clinton into the same room to discuss how they became involved with the transition, the challenges they faced and what happened after Election Day in 2016.

“It wasn’t as weird as you might imagine it could be,” said Meier. “Rich was more of a colleague than a political competitor because we were learning about transition and really working on this great responsibility” together.

“I remember sitting in those meetings really being incredibly proud as an American participating in a system where an outgoing administration is briefing representatives from transition teams [and] planning transition for the competitors for the presidency during a very contentious election,” he said. People at the meeting were “sitting down together [and talking] about the fundamentally important things for [the] continuity of government.”

Our second episode features the chiefs of staff for presidents George W. Bush and Barack Obama. They discuss three types of transitions and offer advice to the current administration on how to handle the upcoming transition, whether the president heads into his second term or a new president is elected.

Josh Bolten, Bush’s chief of staff, and Denis McDonough, Obama’s chief of staff, offer suggestions to the Trump administration as the end of its first term approaches. Both agree the transition is crucial no matter if Trump wins a second term or hands off the office to a new president,.

If the president is reelected, “rethink all of your personnel and know what your priorities are,” Bolten said. “Maybe appoint a transition director of some kind, somebody that the president is close to.” It’s a valuable lesson the Obama administration learned after the fact. “We sure weren’t thinking about how to reshuffle the Cabinet … and those are all important things to think about.”

McDonough echoed the importance of a good transition: “I think a best practice is to think about how do you put this somewhere [with] somebody you trust and who’s discreet, who can help you give a good hard look at [transition].”

Subscribe to Transition Lab on Apple Podcasts, Spotify or Stitcher.

To read more about Transition Lab, please check out these blog posts: 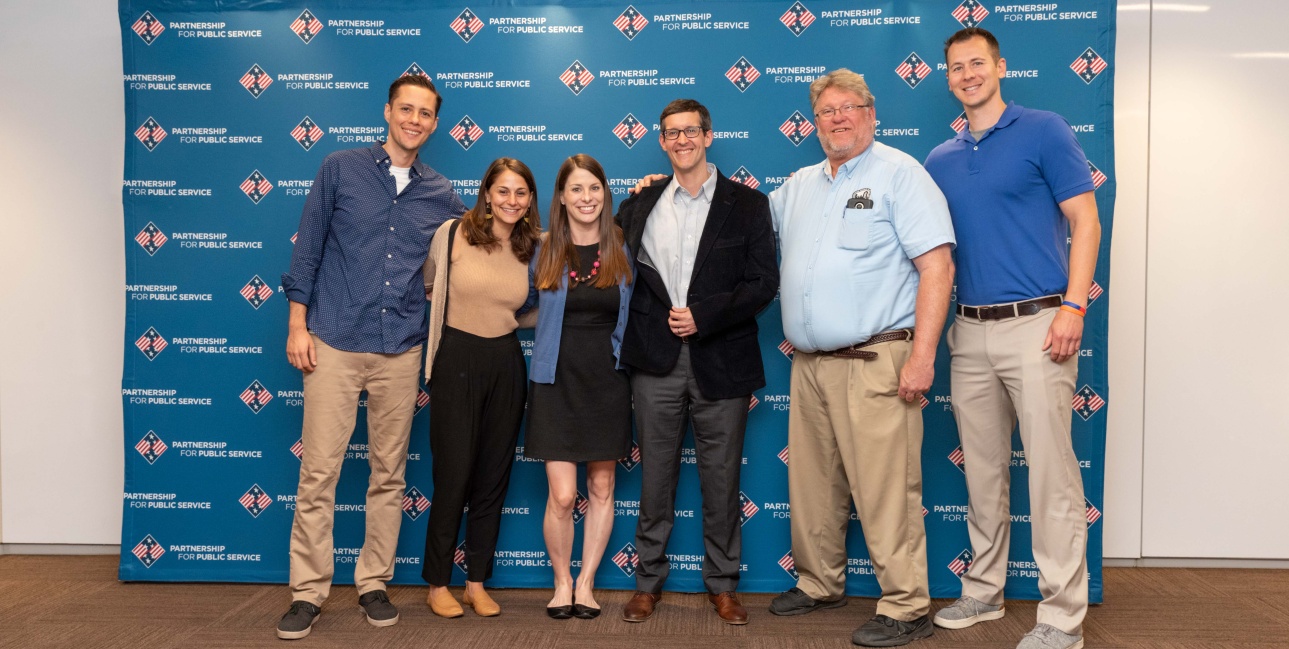 How to set up agency supervisors for success

You don’t have to go to D.C. to see our government in action