Collaboration is the key to unlocking greater impact

This year’s winners show how critical it is to work effectively with people and organizations that don’t share the same email domain. By initiating partnerships among federal agencies and between government and the private sector, these accomplished federal employees expanded the impact of their work.

For years, Western Union turned a blind eye to criminals who used its money-transfer service to defraud consumers. Margaret Moeser and Karen Dodge teamed up to make sure the company wouldn’t get away with it.

With their common interest in protecting consumers, Moeser from the Justice Department and Dodge from the Federal Trade Commission coordinated criminal and civil investigations proving Western Union’s complicity.

Their teams shared information and resources where allowed by law,  resulting in Western Union’s forfeiture of $586 million—the largest settlement by a money services business. Moeser and Dodge also tapped a network of investigators that included the U.S. Postal Service, IRS, the Department of Homeland Security, the Federal Reserve Office of Inspector General and the Consumer Financial Protection Bureau as well as state and local law enforcement agencies.

Victims are now being reimbursed for the money they lost, and Western Union has promised to improve how it detects and prevents fraudulent transfers.

Check out the #Sammies2019 finalists

Help us recognize federal employees’ outstanding achievements by spreading the stories of the 2019 Service to America Medals finalists. 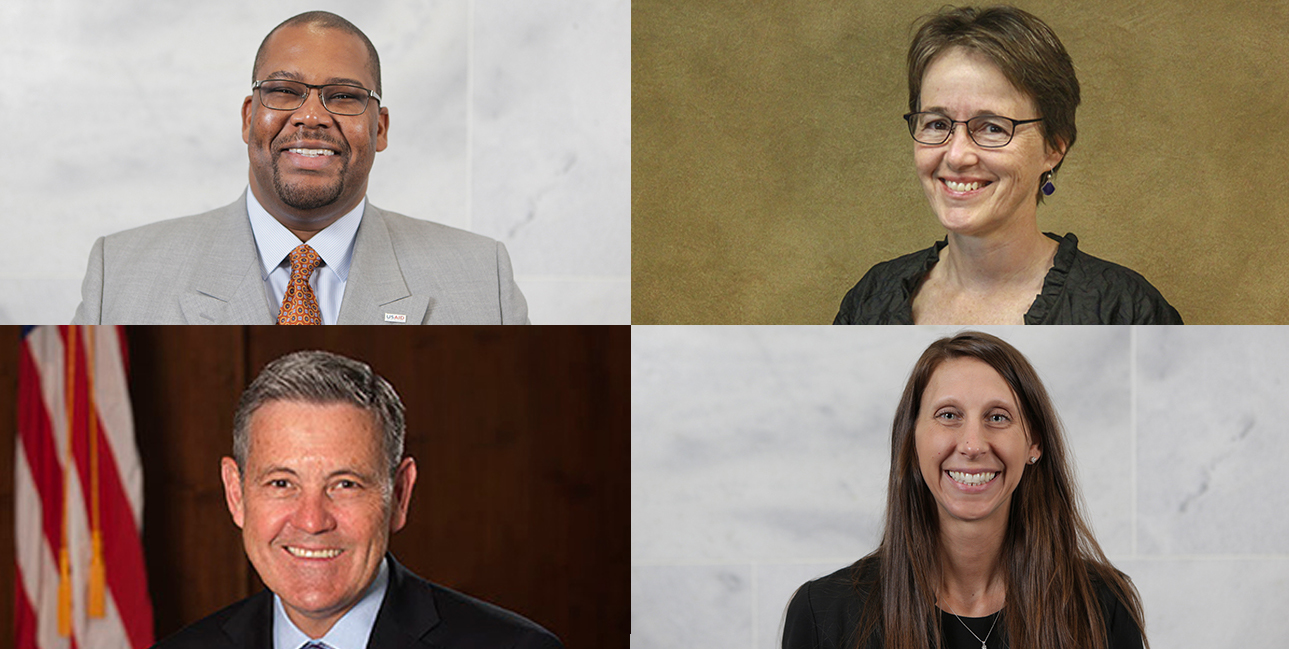