Paul Hitlin
Close
Back to All Staff

Paul Hitlin manages research for the Partnership’s Center for Presidential Transition including the organization’s presidential appointment tracker produced in collaboration with The Washington Post. He also helps lead the Partnership’s research on public trust of the federal government. Paul believes information should be a public good, an idea that informed his work at the Pew Research Center where he studied media, technology and data science. Paul’s favorite public servant is former Minnesota Senator Paul Wellstone who was well-known for his commitment to community organizing and campaign finance reform. 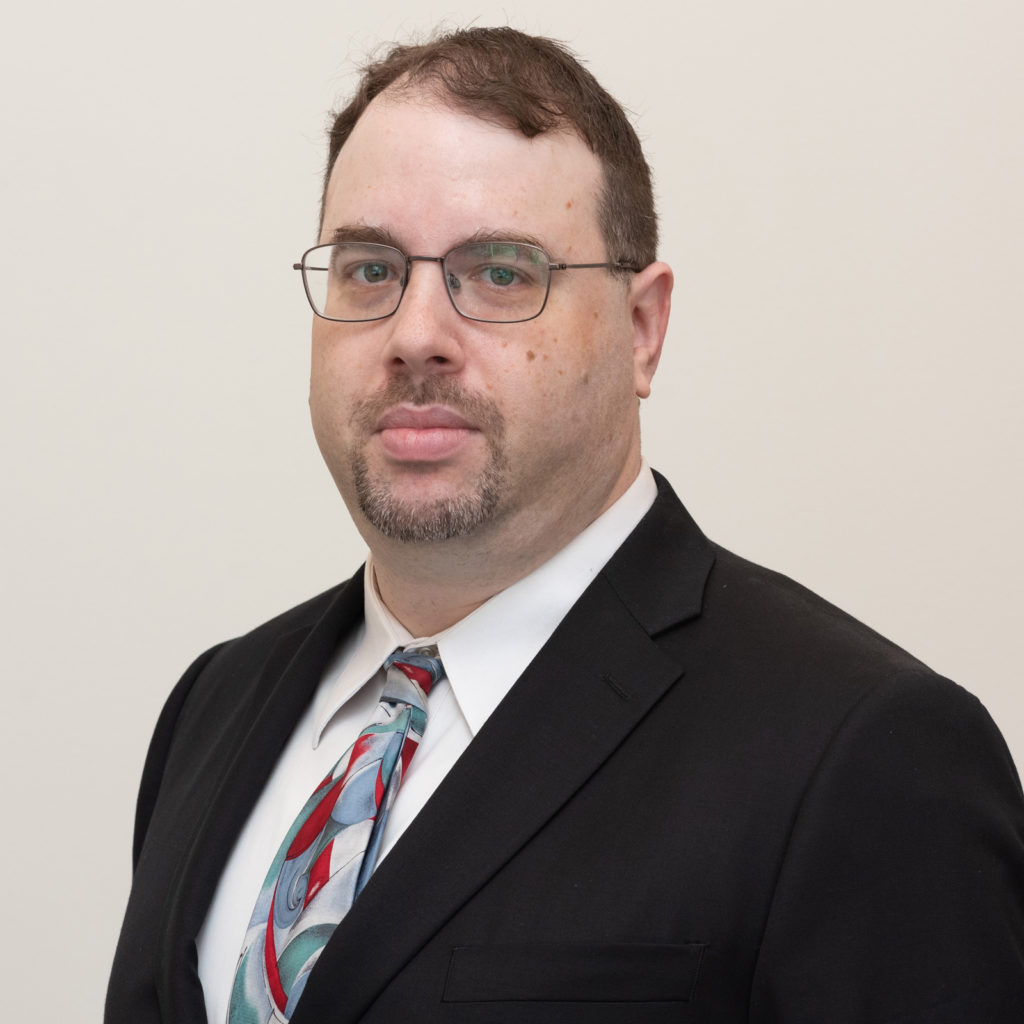