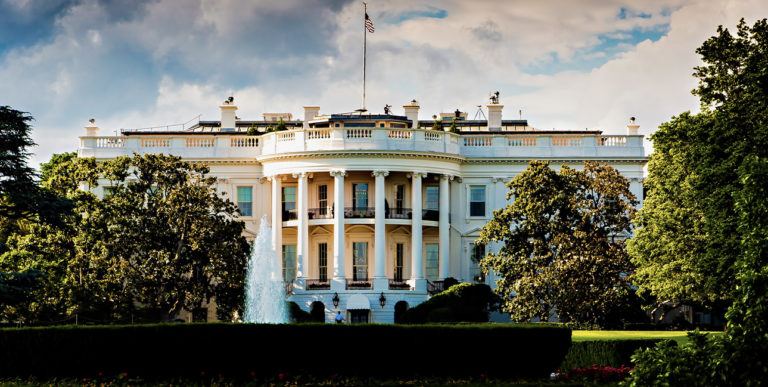 No matter which candidate wins the 2020 election, he must prepare for a presidential transition amid a deadly pandemic, an economic recession and a defining moment in our nation’s history on the issue of systemic racism in America. Yet, this won’t be the first difficult transition. Abraham Lincoln and Franklin D. Roosevelt faced extraordinary challenges after winning their first presidential elections, and they still took full advantage of the time before their inaugurations to set their presidencies up for success.

These key transitions were the topic of three recent episodes of Transition Lab, a podcast from the Partnership’s Center for Presidential Transition, hosted by David Marchick.

From Hoover to FDR

The transition was rocky after Roosevelt was elected in the midst of the Great Depression to succeed Herbert Hoover, explained Professor Eric Rauchway, an expert on the New Deal and the Progressive Era. The two men did not have a good relationship. After Roosevelt survived an assassination attempt less than three weeks before his inauguration, Hoover wrote him a letter that, rather than expressing his relief at Roosevelt’s escape, blamed him for the ongoing financial crisis and instructed him to disavow the New Deal.

Instead, Roosevelt spent his transition building a cabinet and preparing to pass New Deal legislation. “He begins to take advice from experts, politicians and industry leaders over how best to pass the legislation he promised during the campaign,” Rauchway said. “He tries to get … people in his party and sympathetic members of the Republican Party on his side. He begins to put together a Cabinet that is shaped with those policies in mind and in deference to the kinds of constituencies that he thinks will support him.”

Listen to The Rocky Transition from Hoover to FDR: How FDR Overcame the Odds.

The worst transition in U.S. history

Abraham Lincoln faced the most difficult transition circumstances in our nation’s history, with seven states seceding from the Union after his election, said historian Ted Widmer. The president-elect took a 13-day train journey from Illinois to Washington, D.C., on the way to his inauguration, rallying public support and setting the tone for his presidency as he traveled from town to town giving speeches.

“But also, these 13 days were so important for him developing that moral argument for America’s greatness, that we’re not just a large country and a powerful country,” Widmer said. “We are a great country for our moral standards—that we have dared to declare human rights for all people, not only in our country, but all people on Earth.”

Listen to The Worst Transition in U.S. History, with Ted Widmer.

Letting past transitions guide the future

In another episode, documentarian Ken Burns stressed the importance of studying history. He said he felt optimistic looking back on past transitions, noting that great leaders can apply the lessons of history to their current situations.

“In fact, one great, if not the greatest, measure of leadership is, are you part of the solution or are you part of the problem?” Burns said. “It is very fashionable to say that history repeats itself. It never, ever has—ever. Mark Twain is supposed to have said—and if he said it, it’s a great comment—’history doesn’t repeat itself, but it rhymes.’”

Listen to Ken Burns on Presidential Leadership During American Crises.